Thank you! Your submission has been received!
Oops! Something went wrong while submitting the form

These are various illustrations I've created for hobby projects, gifts and more. I love creating cute characters and putting them on merchandise to gift to family and friends. As a Disney fan, I've dabbled in various Disney-themed illustrations and projects as well. 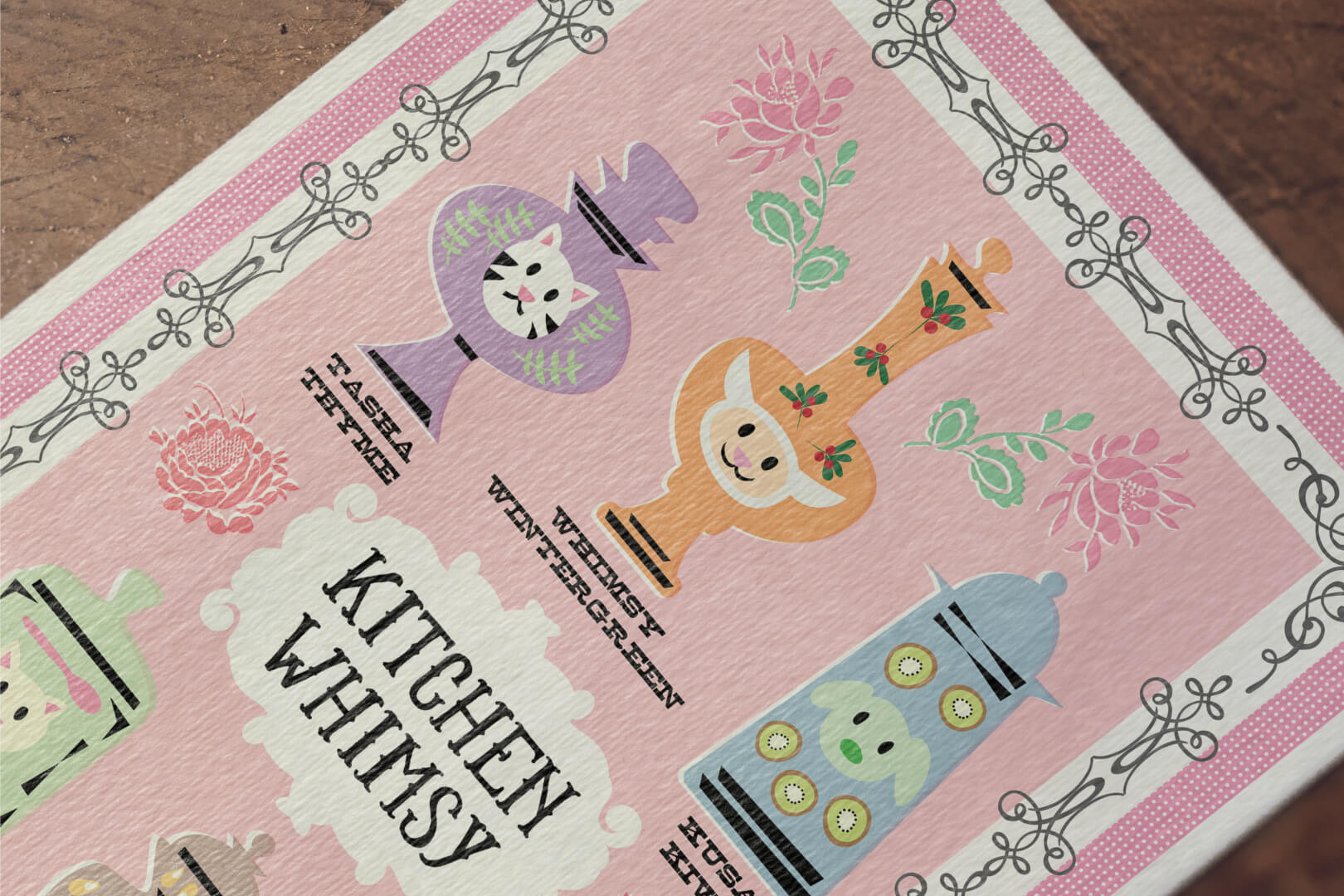 Both designs are based off of different animal characters I've created. The first design is a kitchen towel I had printed and gave as a gift. The towel features a vintage/retro design featuring various ingredients found around the kitchen. The second design is a greeting card based around a character named "Tart Jr." and features a blimp flying above a modified Hollywood sign. The inside greeting ties into the imagery on front.

Based on attractions from one of my favorite themed parks at the Walt Disney World Resort, I created a Typhoon Lagoon coaster set to gift to my father. Each coaster features a distinct location/attraction at the park and also contains small corner vignettes associated with the attraction.

These printed goods are more character goods associated with the animals in my "Tina Tisha" line. The various gifts include a summer/water park inspired tote bag with matching pins, a cell phone case and a nautical-themed tote.

Both created for university projects, these projects include more character creation and illustration. The first piece is a comic based on the Japanese sun goddess. The second piece is a poster advertising special military rates for Walt Disney World. The message and artwork is based on the Epcot ball and peace around the world.

View other design projects from my portfolio. 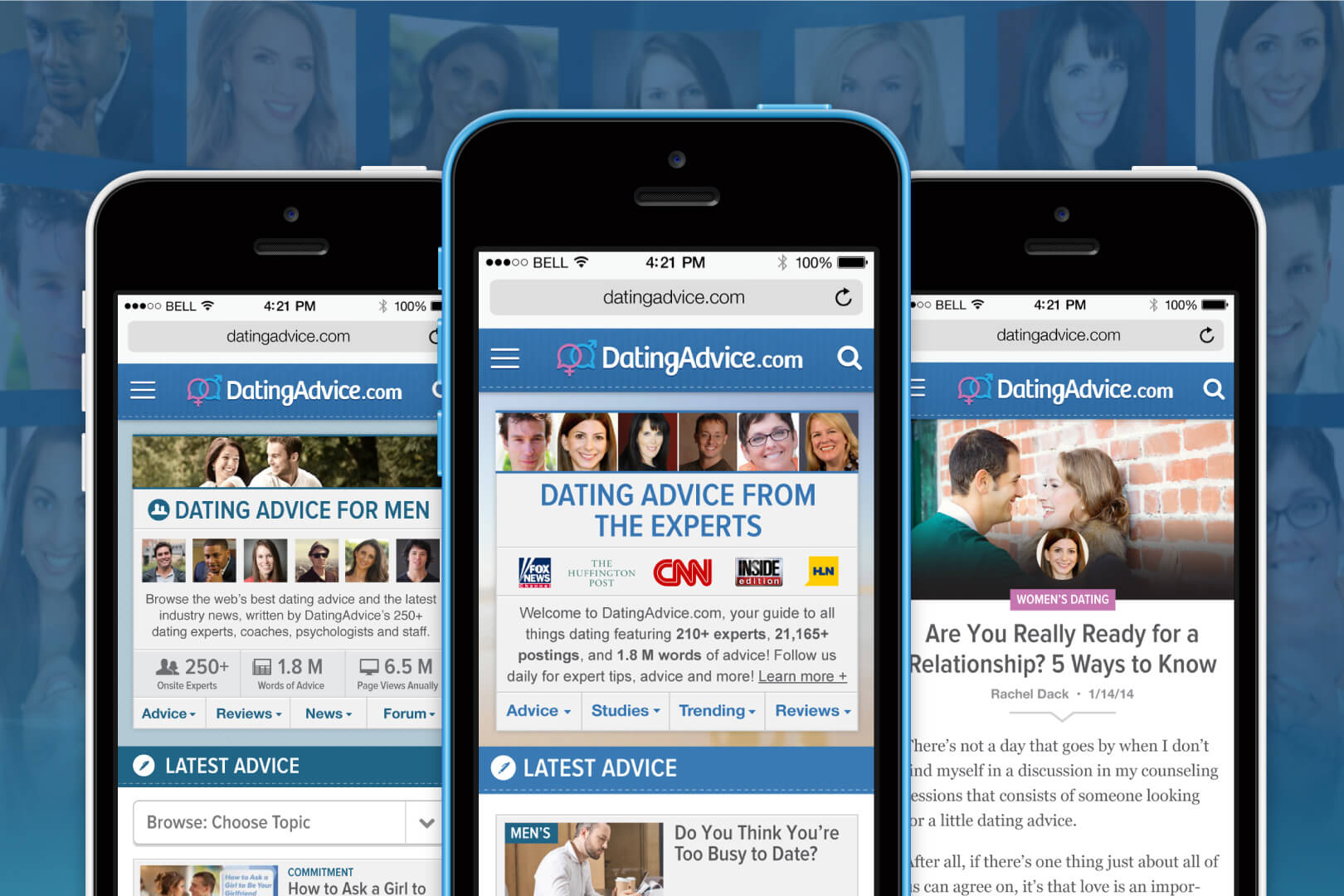 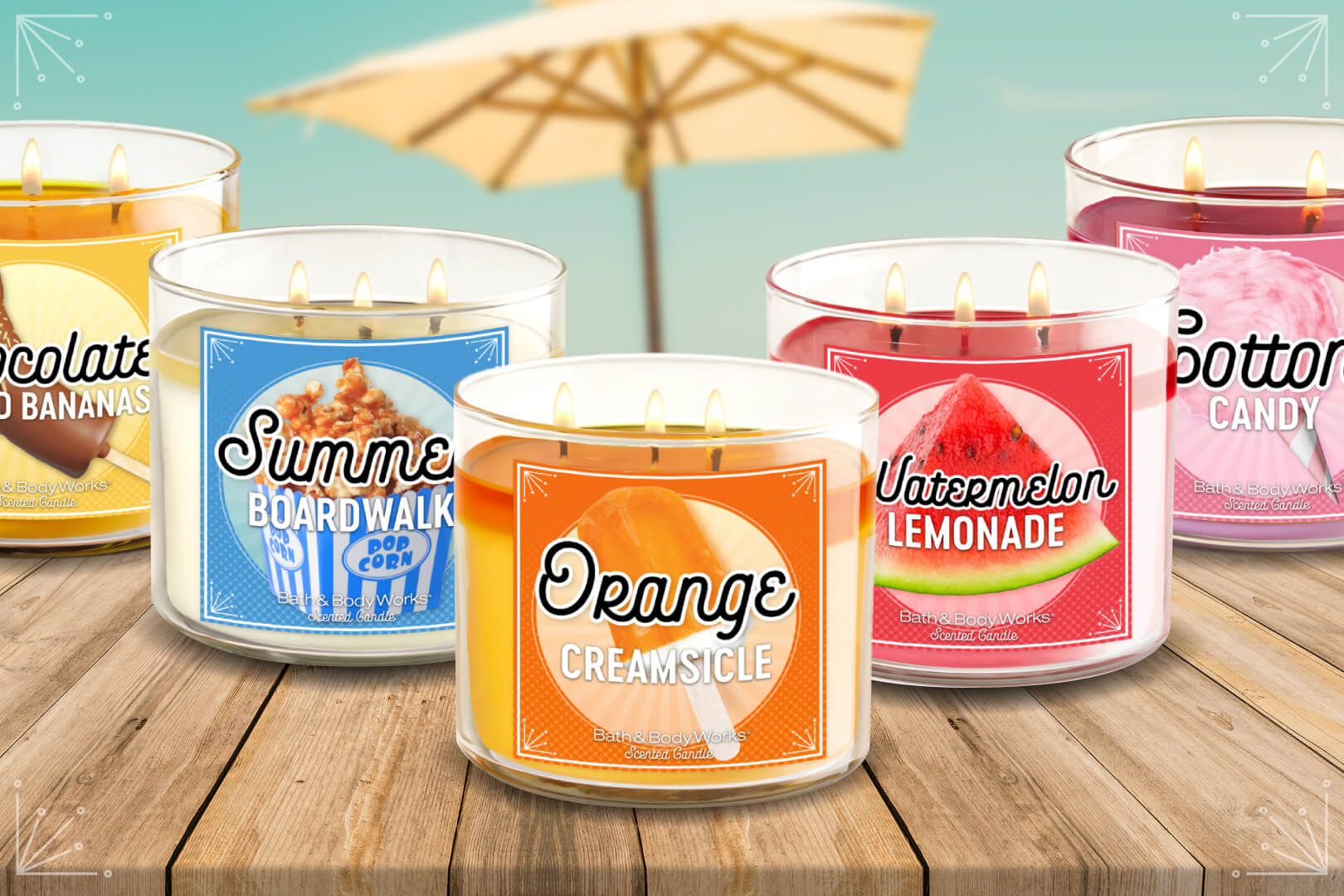 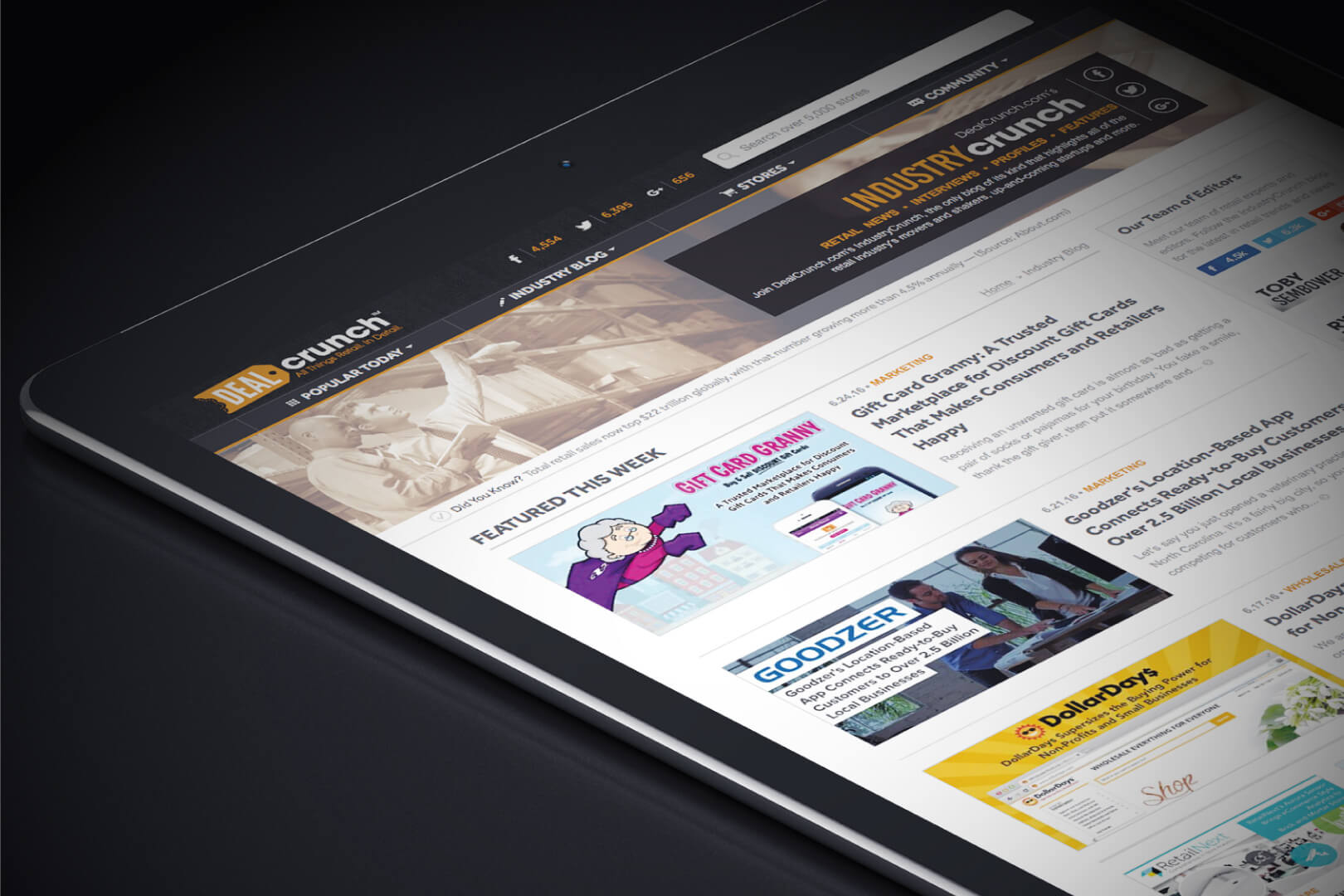